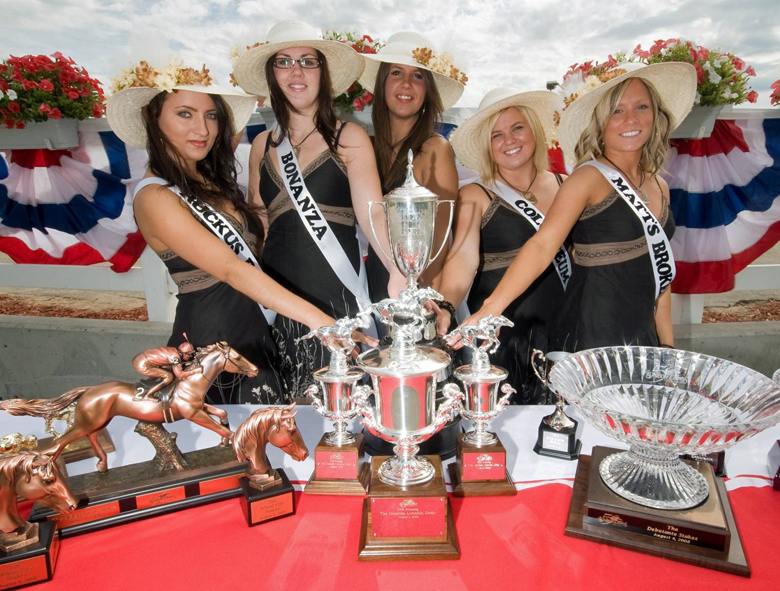 The Manitoba Derby is Manitoba's most prestigious race. Derby Day at Assiniboia Downs is a true celebration of all that the sport of thoroughbred racing was meant to be -- class, courage, speed and beauty. And not just from the horses. The ladies and their fancy hats are always a beautiful sight to behold!

In 1936 the Derby was opened to all horses bred in Canada. The race was run annually at old Polo Park race track with the exception of 1937 when it was run at Whittier Park in St. Boniface. In 1941 the Manitoba Derby was changed to the Canadian Derby.

Few people realize that the heart and soul of the prestigious Canadian Derby can be found in Winnipeg and that the Canadian Derby was “born” if you will, out of our Manitoba Derby. At the time, Canada was the only major country that did not have a national “Derby” so R. J. Speers sacrificed "Manitoba" for a national name.

The new Canadian Derby was run at Polo Park until it closed in 1956 and the race was relocated to Edmonton. Jack Hardy tried to bring the race back to Winnipeg when Assiniboia Downs opened in 1958, but was not successful and the race remains in Edmonton to this day. In 1960 the Manitoba Derby and its storied past was resurrected. It has been run at Assiniboia Downs ever since.

This year marks the 71st running of the Manitoba Derby and its list of previous winners reads like the Who's Who of horse racing with such horses as Fanfreluche, Merry's Jay and Overskate. The list of winning owners and trainers includes Levesque, Mitchell, K5 Stable, Rowntree, Blake and Starr. Jockeys Hawley, Turcotte, Krone and Platts are but a few of the Hall of Fame riders who have won our Derby.

Assiniboia Downs salutes all participants, past and present who have made the race what it is today! 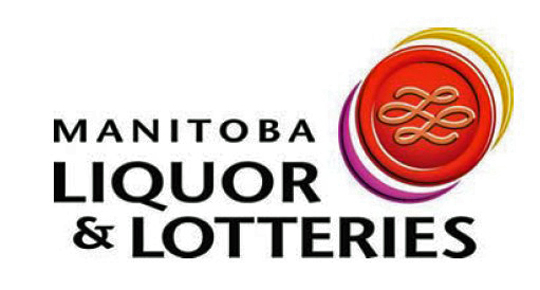