I Dreamed of a Racetrack Heaven 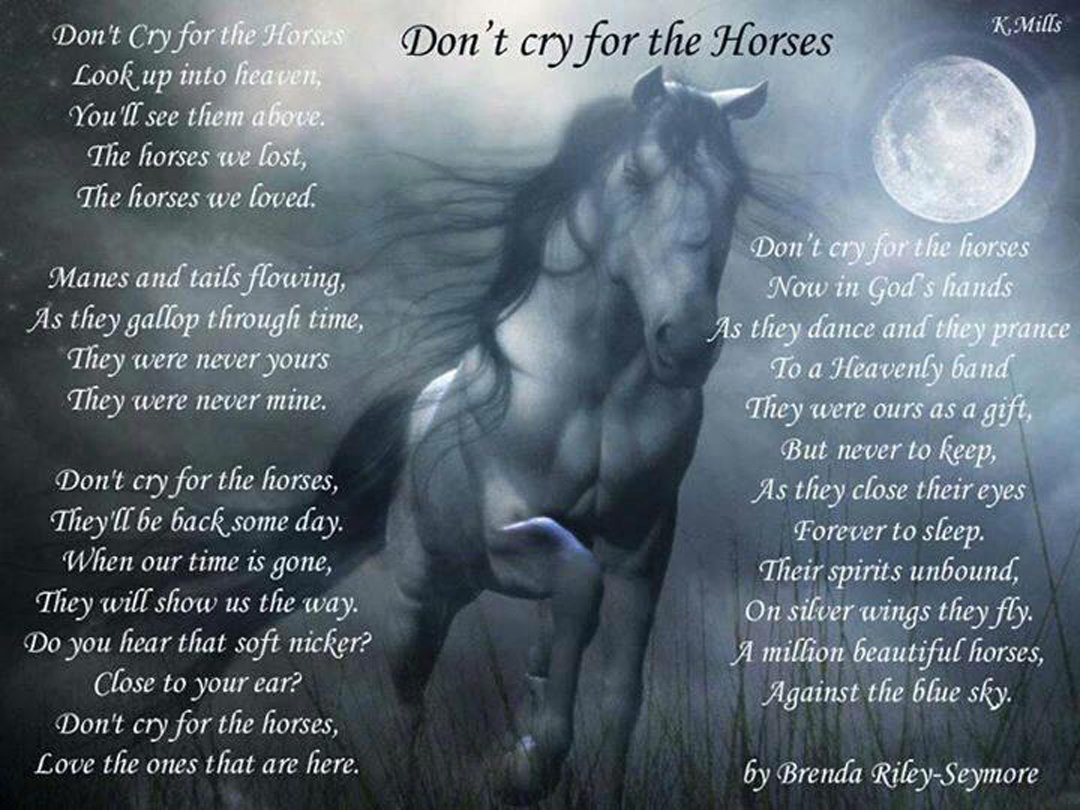 Don't Cry for the Horses

In the early 1950s Eddie Dean wrote a song that he said was inspired by a dream. Dean recorded "Hillbilly Heaven" in 1954 but it never really caught on. In 1961 Tex Ritter, father of the late TV actor John Ritter, released his version, which became a huge hit.

It was a catchy little ditty that struck a chord with me, although I never fully appreciated the country music angle. Over the years we have lost so many memorable racetrackers, so I thought, what if…

So, with apologizes to Eddie Dean and Tex Ritter here's my take on the inspirational song that gives a peek into what that big backstretch in the sky might look like. 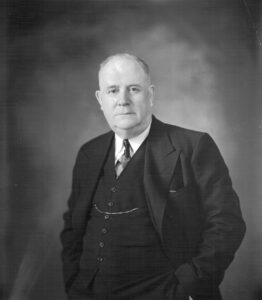 Here's a link to Tex Ritter's effort so you can get the full vibe of the song.

Last night I dreamed I went to racetrack heaven. And you know who greeted me at the gate? The ole western Canadian racing icon himself, Jim Speers.

He said to me, "Bob, the Big Boss of the riders up here has asked me to kinda show you around. Now, over yonder are a couple of your ole compadres."  My, was I glad to see them, Garylle Stewart and Downs patriarch Bert Blake. 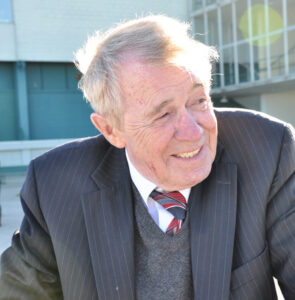 He introduced me to Scotty Kennedy, and he showed me the Hall of Fame with all the gold halters and racing memorabilia hanging on the walls. Then he said, "Bob, step over this way, there are a couple more people I know you'll want to see, they're waitin' for you." There they were standin' side by side and smilin' at me - Phil Kives and Max Freed.

I met all the stars in racetrack heaven.

Oh, what a star-studded night.

I got the sense that my time with Speers was drawing to a close and I asked if we could visit some of my old 4-legged friends. "Sure Bob, the Meadow of Eternal Youth is just beyond that great white gazebo over yonder, follow me." As we walked by the magnificent gleaming structure, I could see the Wrights, Hardys, Andersons, Siftons, Jacksons, Howells, Arnasons, Mustards, Selyems and many more familiar faces. 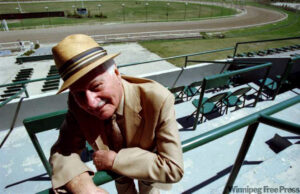 The meadow was a vibrant green and the most gorgeous place I'd ever seen. The runners from yesteryear came over to greet us. It was magical, I instinctively recognized them all. Some had been there for years - Joey, Light Dust, Fort Garry, Joe Geary, Pagan Star, alongside of some more recent arrivals - Wake Island, Spanish Key, Kalfaari, Prime Time TV, Rough Catch, Miss Missile and my pal Smoky Cinder. All of these marvelous creatures had been granted a new lease on life, after all it was the Meadow of Eternal Youth.

I met all the stars in racetrack heaven.

Oh, what a star-studded night.

Then I asked him "Who else do you expect in the next, uh, say a hundred years?" He handed me a large book covered with star dust. Speers called it the Big Tally Book. In it were many names and each name was branded in pure gold. I began to read some of them as I turned the pages: Murray Duncan, Jimmy Anderson, Kenny Hendricks, Marvin Buffalo, Irwin Driedger, Darren Dunn, Harvey Warner, Carl Anderson, Gary Danelson, Bob Gates (Whaaaatttt???) Bob Gates? Oh, well, that's when I woke up, and I'm sorry I did, because… 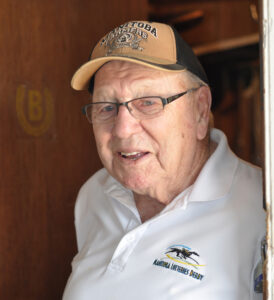 Oh, what a beautiful sight!

Well there you have it, my latest fanciful thought. I don't know what the future holds for me, but there's one thing I do know for sure, if there aren't horses in the great beyond, I don’t want any part of it! Believe as you will, but send me to racetrack heaven. I know there are lots of horses I'll want to visit and even more old friends waiting in the cookhouse and just like Tex said…

They're waitin' for us!