Beginnings, Endings and Thank You Who's kidding who, you're being short-changed this time around. Our weekly history blog isn't about a historical horse racing figure or event. That's right, no person, horse or anything else was researched for today's tale.

However, in an effort to pacify my editor I've included a couple of "Who Knew" items. We'll get back to our regular history-business next week.

The sole purpose today is to express my thanks to those who have helped to present my history yarns for the last 10 years. This folks, is my 200th blog story!

In this case "help" can mean so many different things. Perhaps the "gift" or loan of a picture(s) and/or memorabilia or simply the sharing of a memory from yesteryear. You know who you are, but I felt that all of these efforts should be recognized. There is no way, I could have researched and written 10 years of historical anecdotes alone. This is for all of you who subscribe to the belief that the past wants only to be remembered.

I want to go back in time, not to change anything, but to feel something again.
-- Mercer

My track historian beginnings date back to July 3, 2010. It isn't a date I'll forget any time soon. At 12:53 a.m. I received an email advising that the Downs wanted to hire me to set up a display of Bobby Stewart memorabilia, photographs, clippings and what ever else I could put together for the "Tribute to Bobby Stewart" night that was being organized.

Next thing I knew my “career" with the Downs had begun. Slowly at first, but in full swing come 2012, when I took on the job of writing a weekly history blog during the live racing season. It was a little scary at first. I had never done anything like this before and I really wasn't a writer. Here we are 10 years later with 200 stories under my belt. Wow is all I got!  And I have all of you to thank for your patience and assistance as I grew into this writing thing.

Before I get to those "thank yous" I promised, here's those "Who Knew" points-of-interest.

First, an update on that double long-shot guy from 1974, Jose Amigo. After the mention of his two-time, bombs-away wins in the Miko Siah story a couple of weeks ago, I was contacted by Suzanne White (Mary Murray) who had Jose's back story. Much to my delight and quite frankly to my surprise, someone actually remembered this boy.

Suzanne and her ex, Ken Murray owned property west of Assiniboia Downs and Jose's trainer, Bill Houliston wanted to get his horse some pasture time. Jose was fit, but running poorly. So Bill shipped him out to the Murray’s for some R&R.

After 10 days with no rider on his back and just having fun with a couple of other four-legged buddies at the farm, Jose Amigo returned to the track. It turns out that getting away from the racetrack was just what the doctor ordered. He won at first asking and paid $109.90 to win. Back to the farm he went for another 10 days of pasture time. I think you see where this is going. In his next race back he surprised the bettors once again, paying $122.90 this time.

Here it is almost 40 years later and fond memories of Jose surface again. Truth is, I don't remember the horse and here we are talking about him one more time.  You gotta love it. Thanks Suzanne! Let's return to the task at hand, my "thank yous." Once more I undertake a fool's errand. While every effort was made to make the list as complete as is humanly possible, I leave room for the idea that I might have forgotten someone. If your name isn’t here and should be, I am profoundly sorry, and don't be shy about letting me know. Some of those listed are no longer with us, but their passing in no way lessens the value of their contributions to my archives.

My thanks, in a "loose" alphabetical order, go out to: 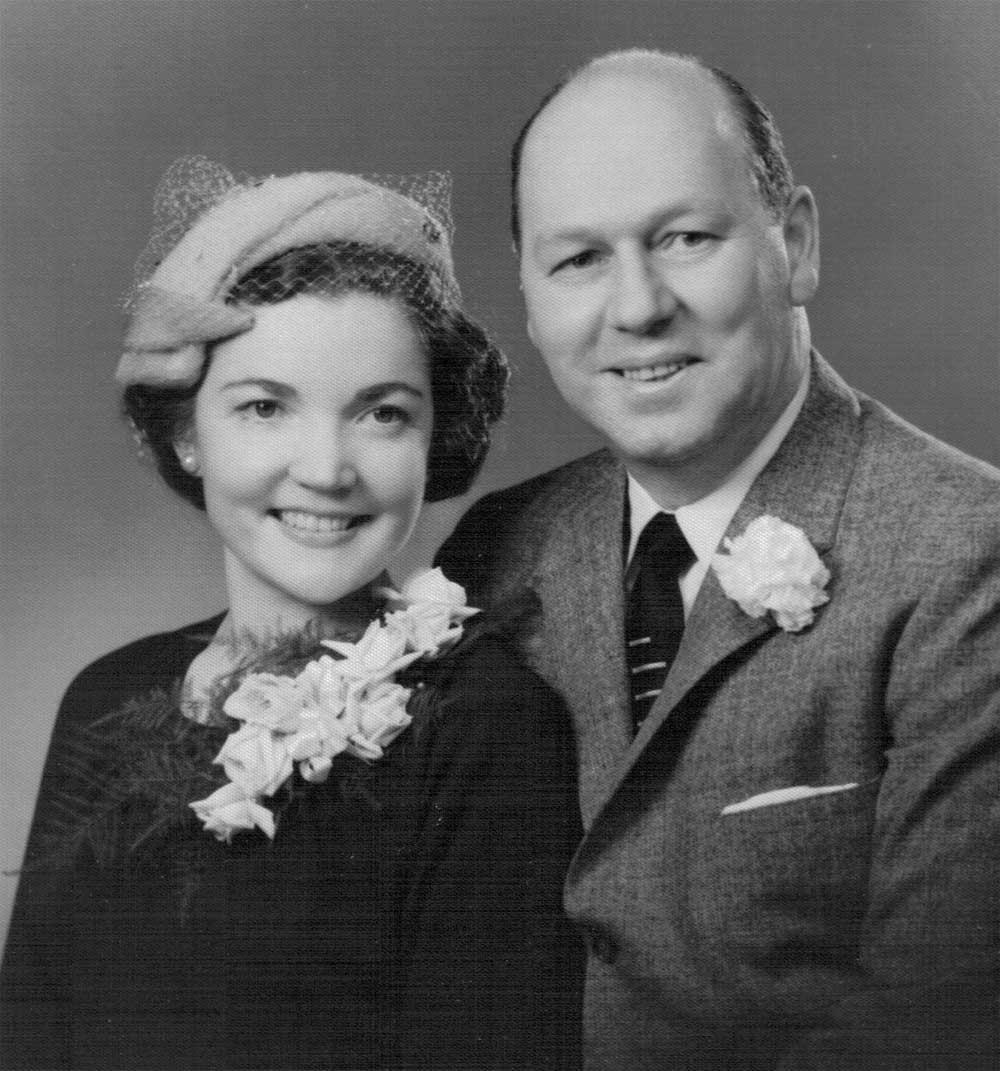 Albert and Eileen Blake made valuable contributions to the historical photo archive. I love my wife, Kathy and our "Kitty Kat" with all my heart and soul. Nothing will ever trump this pairing, but horse racing in general and Assiniboia Downs in particular will forever occupy a special place in my life. It's hard to explain, but I have a passion for the history of the sport.

The past beats inside me like a second heart.
-- John Banville

My love for all things "horsey” is 60-years old and counting. How often in life do you get to do something you love?

I don't know when my ride will end, but until my time is up, I can say that I am the luckiest man in the world…